Get to Know Peter Peterson, DMD 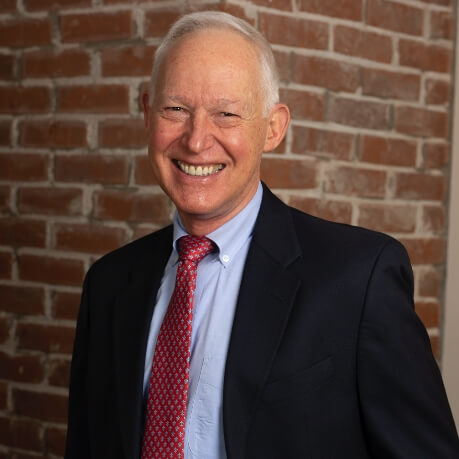 A dentist with more than 40 years of experience, Dr. Peterson loves being able to help people regain their smile, their health, and their comfort at the same time. Nothing makes him happier than seeing a patient change for the better throughout the treatment process and knowing they will enjoy the benefits for a lifetime to come. To learn a little more about Dr. Peterson ahead of your appointment, read on below.

Why Did You Become a Periodontist? 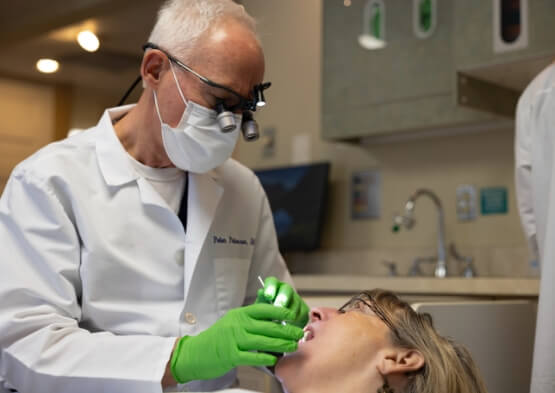 While Dr. Peterson was in college, his brother was doing his medical residency, so Dr. Peterson got to see just how hard he had to work firsthand in his particular field. Fortunately, Dr. Peterson’s roommate got into dental school and convinced him that becoming a dentist would make him much happier instead of following his brother’s path. All these decades later, he’s pleased to say that his roommate was right!

Where Did You Study Dentistry?

Dr. Peterson graduated from Vassar College in 1978 and received his DMD degree from Tufts University in 1982. Following graduation, he completed a General Practice Residency at the VA Medical Center in Salt Lake City and then served three years on active duty as a general dentist in the US Air Force, which he says was an invaluable experience both personally and professionally.

After serving in the Air Force, Dr. Peterson completed a two-year specialty residency in Periodontics at the VA Medical Center in Indianapolis and earned his master’s degree from Indiana University. Upon completing his specialty training, Dr. Peterson moved back to New England and joined the periodontal office of Dr. John A. Bierly. In addition to being in private practice, Dr. Peterson has been on the attending staff at the St. Francis Hospital and Medical Center since 1989.

A firm believer in continuing education, he not only attends many courses each year, but actively participates in teaching the General Practice Residents at St. Francis and has twice received the Teacher of the Year Award. He is also a founding member of the Farmington Valley Study Club, which has offered continuing education to dental hygienists for over 20 years.

Today, Dr. Peterson is a member of the:

Outside of the Dental Office, What Do You Like to Do? 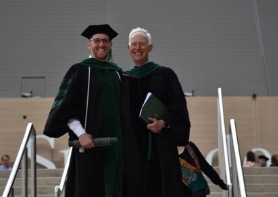 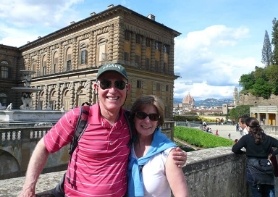 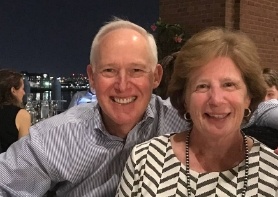 Dr. Peterson has two grown sons and lives with his wife in West Hartford. He enjoys outdoor activities with his family, particularly skiing and backpacking. He also loves to travel—he has been to all 50 states, lived in South Korea, and gone on dental mission trips to Mexico and Haiti. Dr. Peterson is an active member of Saint James Episcopal Church in West Hartford.